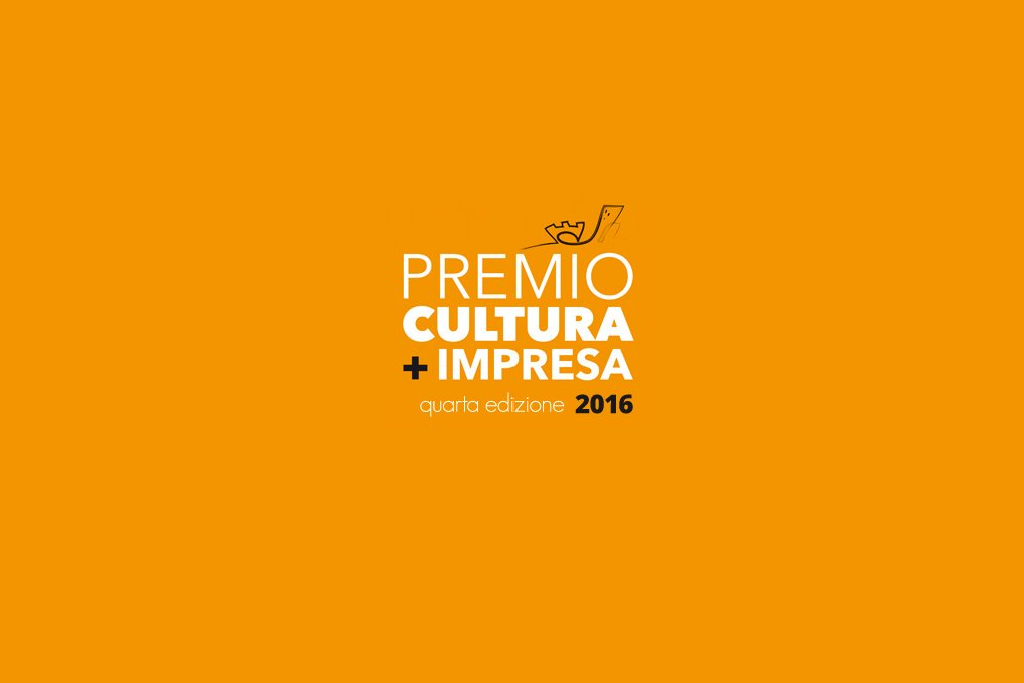 The Museum of the Banco di Napoli Historical Archives, IlCartastorie, has won First Prize in the “Premio CULTURA + IMPRESA”, the most important Italian event dedicated to sponsorship, partnership and cultural productions as business enterprises, instituted to promote a modern relationship between business and cultural operators which can ensure results from a social, economic and cultural point of view.
Promoted by the CULTURA + IMPRESA Committee – founded by Federculture and The Round Table in 2013 – in its fourth edition, this year there were 27 jurors that concluded their evaluations of 2o finalists in the categories of “Sponsorship and Cultural Partnership”, “Cultural Productions as Business Enterprises”, “Business Foundations” and “Art Bonus”, and declared the winners of these four categories along with six Special Mentions.
In the “Business Foundations” category, the first prize went to the Banco di Napoli Foundation with the project “ilCartastorie | Museo Archivio Storico Banco di Napoli” – and its multimedial exhibit Kaleidos by Stefano Gargiulo Kaos Productions.
‘These 10 winning Projects are emblematic of a Italian ‘Business System’ that with creativity and often passion, supports Culture, receiving in return positive feedback toward their creative and professional reputation,” — underlines Francesco Moneta, President of the CULTURA + IMPRESA Committee. “This year the Jury can represent a “Voyage around the Italy of cultural Partnerships” which is quite varied, with cultural operators, types of Projects and Business endeavors of different sizes and locations. We would like these ‘best practices’ to be a stimulus for the multiplication of the economic and social value that this alliance can generate for our country.”
“The quality of the winning projects of this edition of our competition testifies to the great dynamism and innovative capacity of the Italian cultural system – declares Andrea Cancellato, President of Federculture – which, especially when private enterprise and cultural operators share a vision of development of the public interest, it is able to create experiences which enrich the entire collectivity.”

The awards workshop was held on the morning of May 24, 2017 at the Feltrinelli Foundation, and it was an important opportunity to explore the case histories of the winning projects, in addition to the chance of some authoritative interventions regarding the context of the relationship between culture and business communication.

The prestigious artistic Prize itself was made possible by the creative energies of the multimedia artist Silvia Iorio and thanks to the participation of Exclusiva Foundation and Exclusiva Design, who designed and created the prize for the Premio CULTURA + IMPRESA. The work of art “De Siderium” of which only four were created, were awarded to the First Prize winner of each of the four categories.

The prize is also sponsored by ESA – European Sponsorship Association.