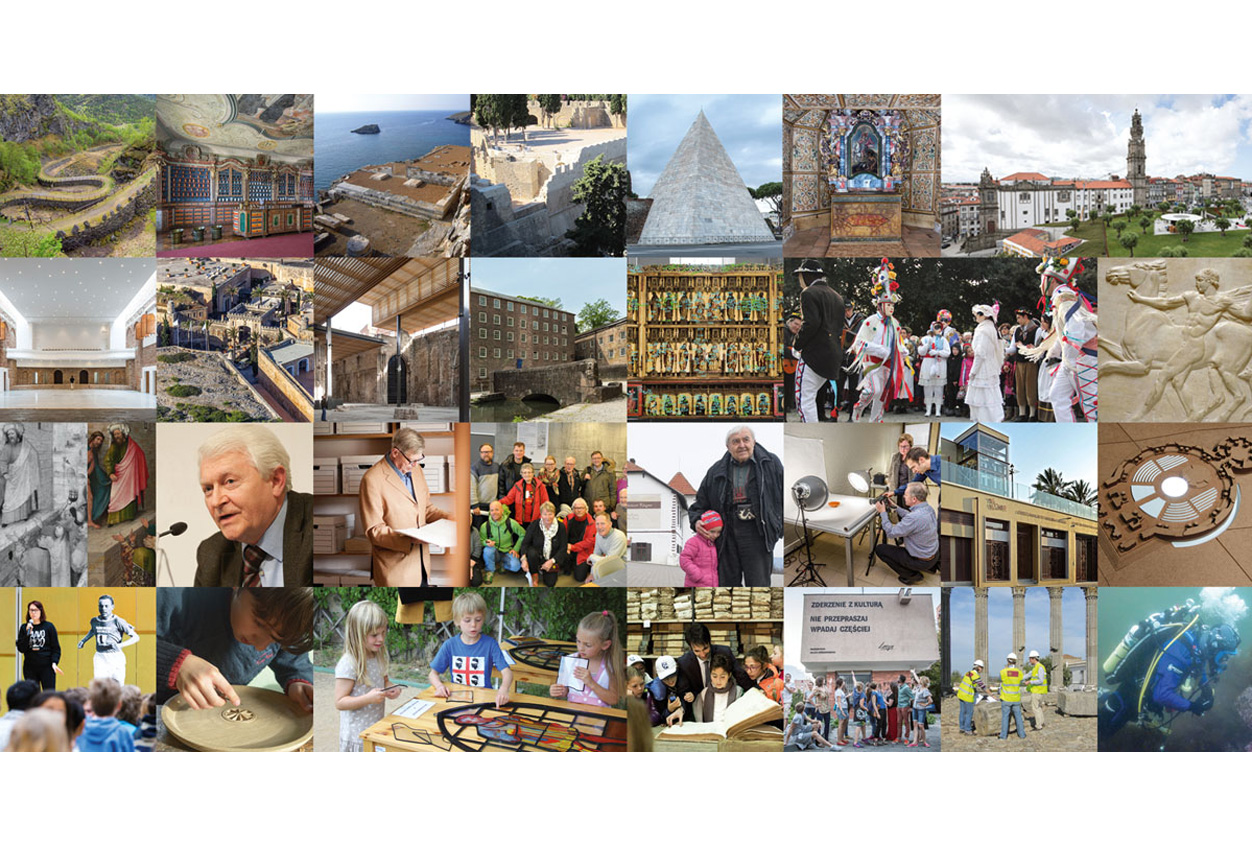 The Historical Archives Museum of the Banco di Napoli has won the “European Union Prize for Cultural Heritage / Europa Nostra Awards 2017, assigned by the European Commission and Europa Nostra. It is the highest European honor in the area of Cultural Heritage, which was awarded to the project “ilCartastorie: storytelling in the archives” which aims to safeguard and promote the cultural patrimony of the largest bank archives in the world.

The Prize was announced at the end of a process involving 202 entrants from 39 different European countries. Experts named 29 winners from 18 countries for their outstanding efforts in “conservation”, “research” and “active service” carried out in the fields of “Education, Training and Awareness-raising”. It was in this final category that  ilCartastorie was named a winner and was cited an example for other countries to follow. The jury motivated their choice of ilCartastorie as a winner with the following comment: “This initiative is easily applicable to any archive across Europe and is an imaginative and vibrant way of including the wider community in this type of heritage. It inspires the participants to value their local heritage and thus protect it”.

During the Awards Ceremony, which was held on May 15 in Turku (Finland), prizes were awarded to 7 winners of the Gran Prix and the winner of the Public Jury Prize, resulting from online voting at the site http://vote.europanostra.org/. Two random names were also drawn from among participating voters, and these two participants will each won a trip for two to Finland, in addition to having the opportunity to participate in the Awards Ceremony for the European Patrimony Prize.

“I warmly congratulate this year’s winners and pay tribute to all those who made these exceptional achievements possible, thanks to their formidable talent, passionate commitment and great generosity. They are now among a select group of some 450 remarkable accomplishments awarded by Europa Nostra and the European Commission in the past 15 years. All our winners demonstrate that heritage is a key tool for sustainable economic development, social cohesion and a more inclusive Europe. EU leaders should seize the historic opportunity of the European Year of Cultural Heritage in 2018 to recognise the multiple benefits of heritage and its fundamental value in bringing countries, communities and cultures together in Europe and beyond,” stated Plácido Domingo, the renowned opera singer and President of Europa Nostra.