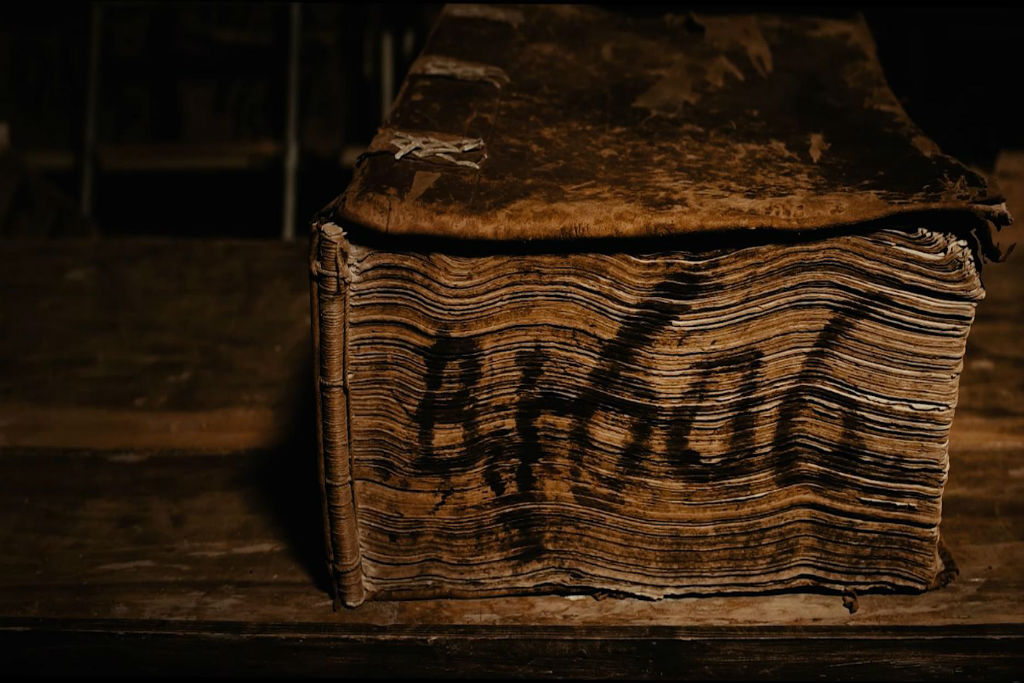 Caravaggio and the Radolovich Alterpiece