Among the activities organized by the Historical Archives of the Foundation, there have been eight internships in the theatre and creative writing workshop called La Linea Scritta, curated by Antonella Cilento.

The workshops, which were active from November 2014 to June 2015, allowed the participants to literally browse through the pages of the historical documents found at the Historical Archives to find new stories to tell. These new stories are rooted in the lives of celebrities and common people who lived in past centuries, as found in the details in the bank documents. These details are analyzed and then ‘reanimated’,  giving new life to the people and the activities described in the ‘reason for payment’.

The final objective of the program is to publish each original theatre piece to host a performance of each play.

The eight workshops for 2015/2016 are divided into the following themes:

There are many stories about life in the streets of Naples at the time of the Plague; the first theme addressed in the workshop was the terrible disease that afflicted the population of the city.

“Banco del Salvatore, June 16, 1656, 50 ducats to Cesare Festa in an advance payment for the graves that he will have to dig, on the right side and on the left side of the Sportiglioni Grotto in order to bury the cadavers, and to have a door built at the main entrance and every other entrance to the grotto by the hand of Pietro Di Marino.”

The great painters of 17th century Naples. Written in these documents are the payments regarding commissions for paintings, where some details of more or less famous incidents serve as sources of inspiration for the participants in the workshop. Behind these ‘larger than life’ personalities lies the opportunity to create new stories

– Royal Hospice for the Poor ”

Surroundings, the Redolence of Settings”

Many stories have emerged in places such as the Royal Hospice for the Poor in Naples. The work of the workshop interns was to recuperate the atmosphere of the settings and these lives to obtain a unique scenario for a story, bringing back to life the ambience and the customs of the era, and weaving them together by using the information found in the documents of Archives.

An episode in the pages of the Archives: arson and the search for the guilty party. The plot thickens thanks to the many points of view. Telling a story from as many different viewpoints as possible. From those stories which are born out of one incident, there are many worlds which can emerge from an archive.

Friday March 11 and Saturday, March 12, 2016 Among the many personalities involved in the Neapolitan Revolution of 1799, just a few are remembered in novels and official accounts. But the memory of the Archives is intact, and it gives back to us all of those ‘minor’ stories which are equally fascinating.

There is a huge amount of material relative to this period which can be used in short stories or novels.

– Scenes from History (with Stefania Bruno)  on

Transforming details into stories and stories into theatre productions. This workshop is dedicated to the transformation from the page to the stage.

– Hear their voices (with Stefania Bruno)

Friday, May 13 and Saturday, May 14, 2016 Characters emerge from the pages of the bank documents to invoke their right to have their stories told, in theatrical productions. This is the difference between a novel and a theatre piece. The voices of characters with their personalities and expressions recount their own stories, which have been found in the ancient documents of the Archives.

From historical archival documents to the discovery of the many expressive forms a character can take.

–Disassemble and Reassemble (with Stefania Bruno)

From the Archives to the page, in two to three dimensions. This is the process that this internship in dramaturgy faces: to transfer the stories to the stage and let the spectators judge.

A workshop which allows the stage production of the original works  to be produced. 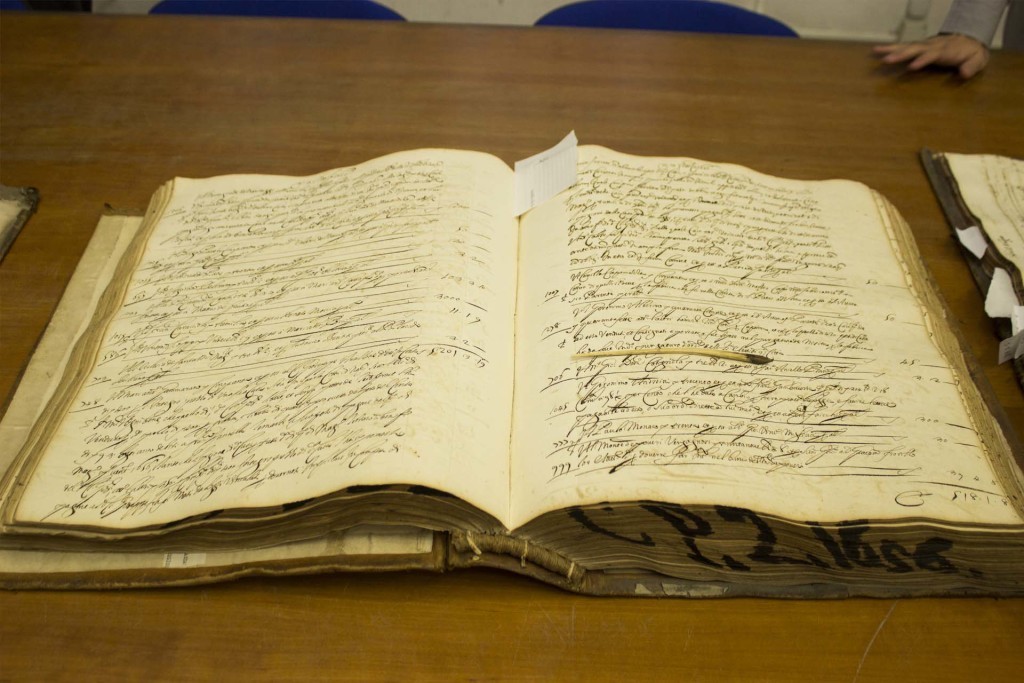 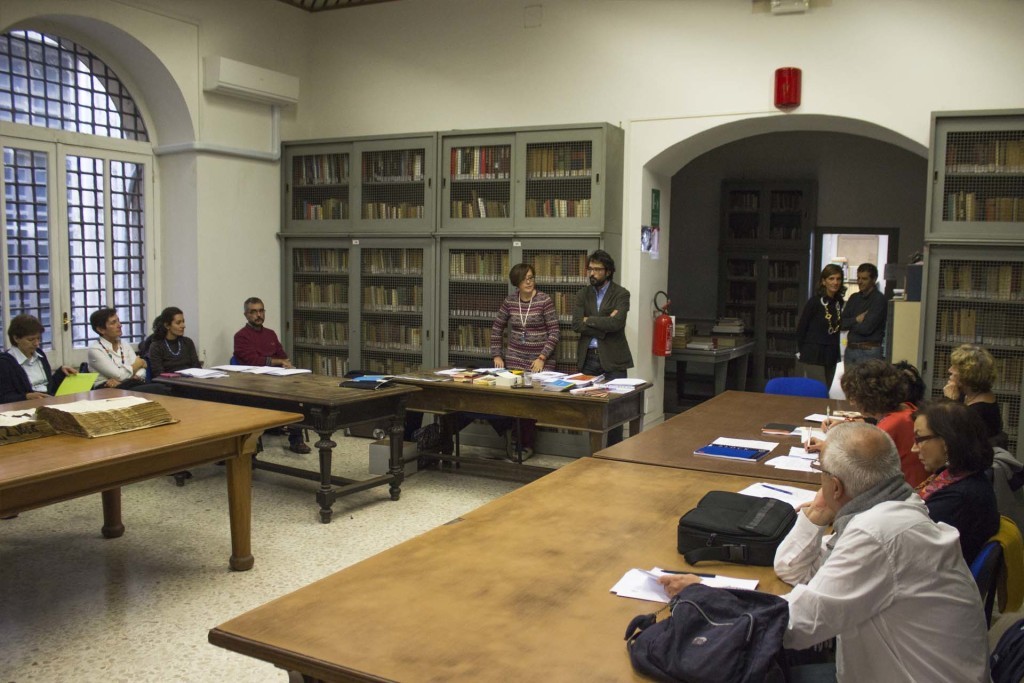